The exhibition, which consists of more than 40 stands, presents the epoch from the Emperor Alexander III and the birth of the future Emperor Nicholas II to the martyrdom of the Royal Family in 1918.

The exposition contains a lot of historical photos, documents, photos of personal belongings and diaries, information about the life of the Imperial family, about their service to God and the Fatherland, about the works of charity and care for the Church. There is a description of many interesting historical facts.
Almost all stands of the exhibition are based on diaries and memories of contemporaries, as well as on the words of prominent church figures and intellectuals, which helps to clearly and internally look at the life and deeds of the Royal Family as well as the events of the late XIX - early XX century.

The exhibition shows the childhood and young years of the future Tsar and Queen, important public and church affairs in which they took part, and reveals the beauty of their family relationships and parenting. A great deal of information is devoted to each member of the Tsar's family separately, so that it would be possible to construct a realistic image of the character and life of these great people. The history of the House of the Romanovs from the calling to the throne of Michael Romanov in 1613 to the sacrificial feats of the Emperor Nicholas II is briefly covered.

It also contains a collection of data about the faithful servants who bravely and faithfully followed the Royal Martyrs into exile, who shared their suffering and set an example of worthy service to God, the Fatherland and allegiance to their oath and honor.

The exposition closes with six large stands covering the Way of the Cross of the Royal Family: the period from the abdication of Nicholas II and related events to their execution on July 17, 1918 in Yekaterinburg.

Detailed recordings and memories, as well as illustrative material, provide an opportunity to walk this path with the Royal Martyrs, to get a spiritual touch with the last year of their life and martyrdom.

Also, a part of the exposition is devoted to the veneration of the Royal Martyrs in the 20th century and their glorification. The connection of the Tsar's family with the Belarusian land, both during their life and after their glorification in the face of the Holy Passion-Bearers, is presented separately.

This large-scale exposition has become a kind of verbal icon and a tribute to the deepest respect for the Royal Martyrs and their Feat of the Cross, which formed the basis for the feats of faith of all the new martyrs and confessors of the Church of Russia and the preservation of the spirit of Holy Russia in the twentieth and early twenty-first centuries. 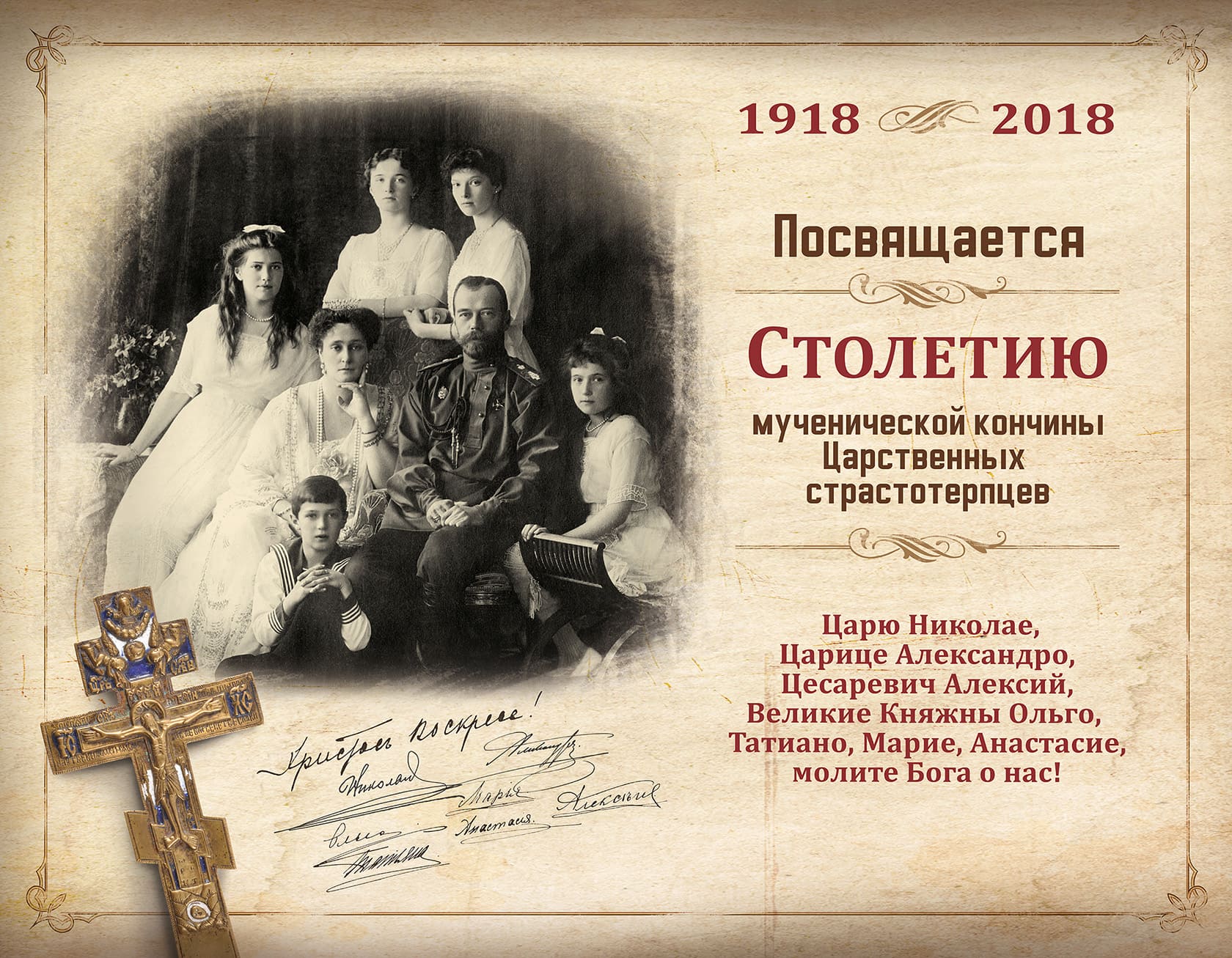 The exposition is divided into three parts: the title stands, the preliminary stands (in the form of an open family album) and the main stands containing detailed graphic and text information.

At present, the exposition is presented at two sites - the Church of the Protection of the Holy Virgin in Minsk and the Church of St. John Chrysostom in the village of Godenovo, Yaroslavl region. There is an opportunity for those interested to display the exhibition in other places as well. 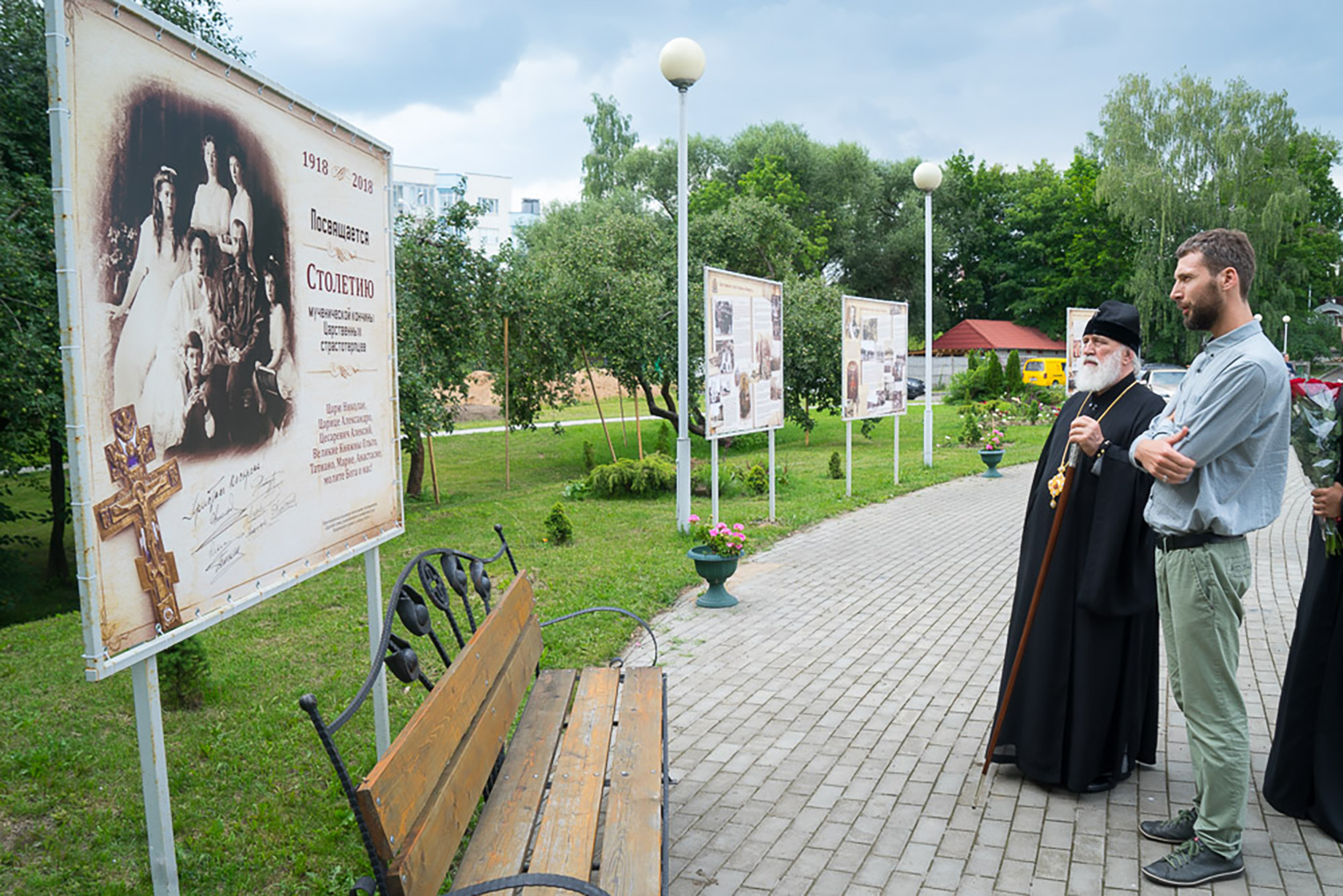